Home / Who We Are / Board of Directors / Rick Tinsley 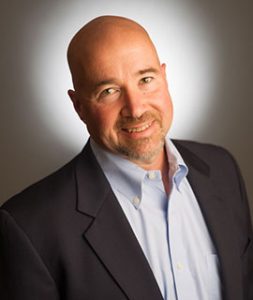 Rick served as President and CEO of Silver Peak Systems for 9 years leading the company from early concept stage to profitability. Prior to Silver Peak, he co-founded Turnstone Systems, and as president and CEO, led the company through a highly-successful IPO. Rick was an “Entrepreneur in Residence” with VC firms Benchmark Capital and IVP. From 1993-97, Rick held various positions at Newbridge Networks, most recently as VP and general manager with global operating responsibility for LAN products. He holds an MBA from the University of Dallas, and a BS in Electrical Engineering from Rensselaer Polytechnic Institute.

Now retired, Rick is an active philanthropist with an emphasis on education reform.